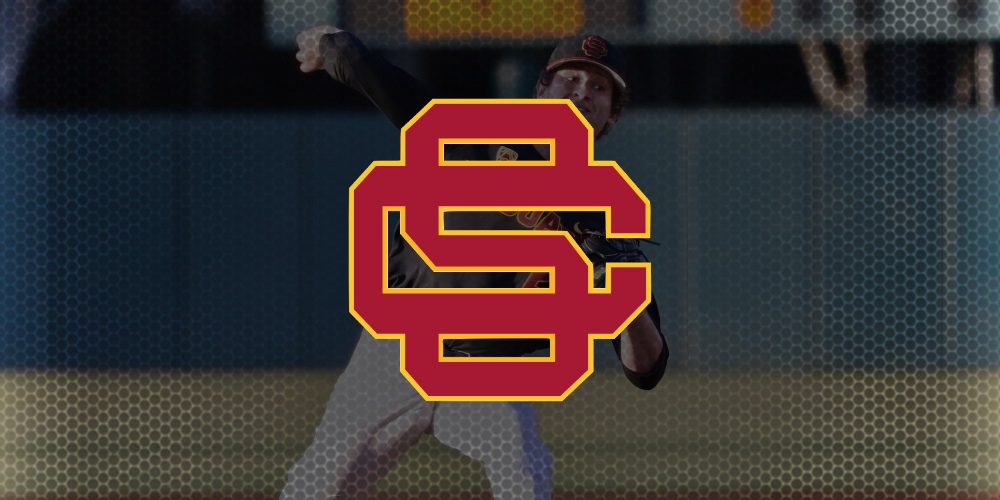 Jason Gill was hired away from Loyola Marymount in July to take over the Southern California program and put it back on the right path. In 2006, USC unceremoniously pushed national championship-winning head coach Mike Gillespie out after he had his second losing season in 20 years. Since then, the Trojans have had more head coaches (Gill is the fourth) than winning seasons (two).

Gill knew from the moment he accepted the job there would be lofty expectations.

“When I got hired here, I’m like, what are the expectations? Expectations come from standards that were set,” Gill[…]