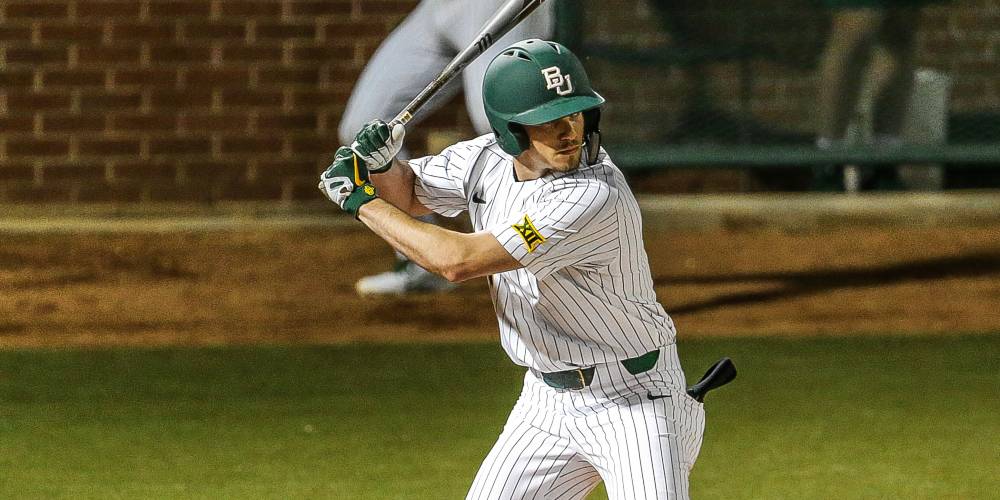 Sometimes teams will surprise you with the way they overcome adversity.

Baylor is part of that distinguished group.

The Bears entered 2019 with high hopes. Outside of Texas Tech, they were the highest-ranked team from the Big 12 Conference in the preseason. In essence, they would consider anything but a trip to the super regional round a failure.

The first two weeks of the season were a breeze. Yes, Baylor lost All-American catcher Shea Langeliers after the first week with a broken hamate bone. But the[…]