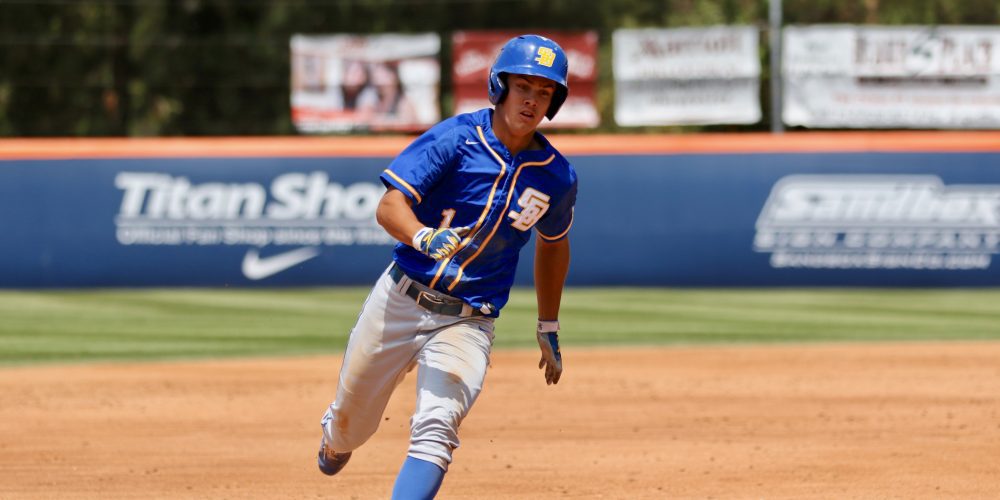 It’s the series of the year in the Big West Conference, a battle between two red-hot Top 25 clubs — and it doesn’t involve Cal State Fullerton. This year, No. 18 UC Irvine and No. 23 UC Santa Barbara are the class of the Big West, and they’ll face off in a clash between two different teams with styles of play this weekend in Santa Barbara. Both teams rank among the conference leaders in key offensive, pitching and defensive categories, but they are built very differently.

The Gauchos are an offensive bunch, leading the Big West and[…]