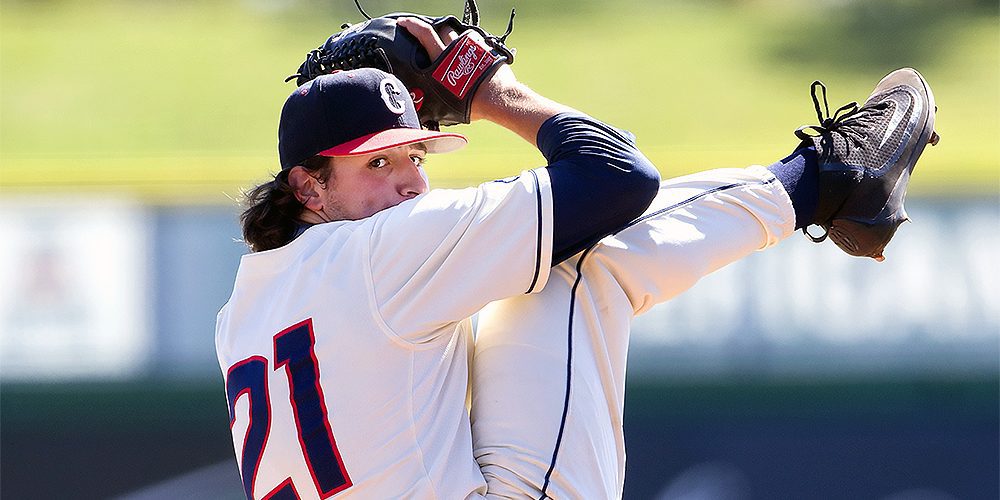 Mason Feole has his biggest test this weekend. (UCONN photo)

There’s a different, more confident, feeling around the Connecticut program as it prepares for a pair of important home series against Houston and East Carolina to conclude American Athletic Conference regular season play.

This time last season, the Huskies were one of several teams needing to assemble marquee wins just to try to make the NCAA tournament. They earned an RPI in the mid-30s and compiled a 33-25 overall record. However, as with many bubble teams, their hopes of making the tourney faded throughout the final weekend during conference tournaments as there were several upsets in[…]