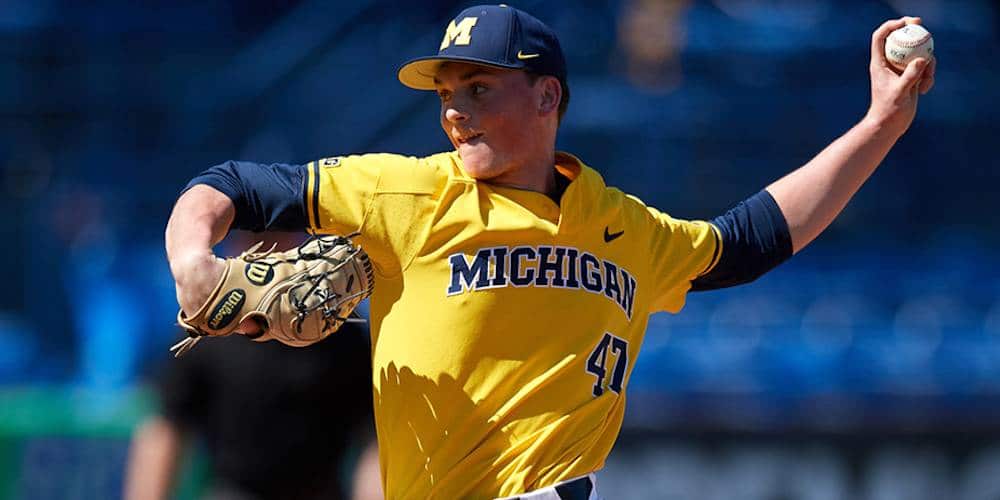 Michigan carried higher expectations into the 2019 season than it has heading into any of coach Erik Bakich’s previous six years at the helm. These Wolverines are loaded with talent on the mound and around the diamond, and they garnered a No. 16 preseason ranking in the D1Baseball Top 25.

And so far, Michigan has largely lived up to that billing. Aside from a stretch in early March when they lost four our of five on the West Coast, the Wolverines have been perfect. Their pitching has proven elite, ranking 10th in the nation in ERA (2.56)[…]