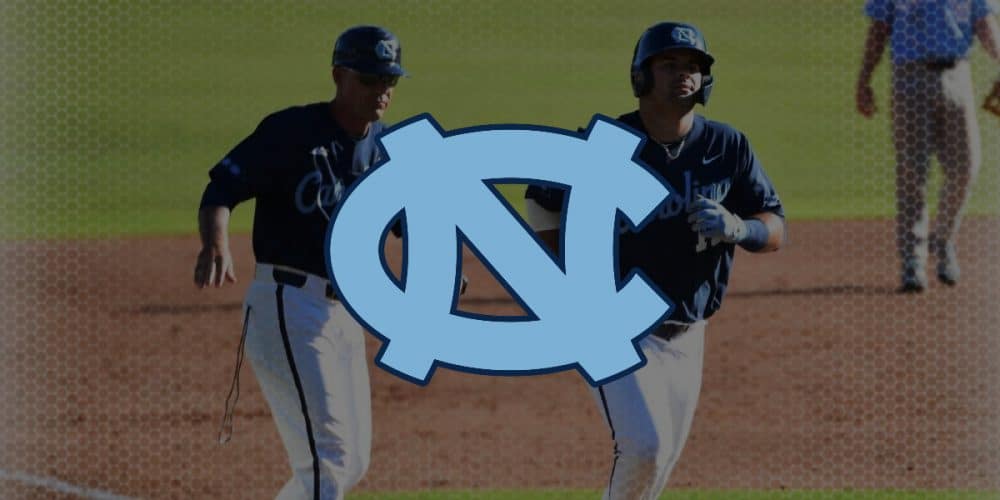 CHAPEL HILL, N.C. — If the draft had played out the way North Carolina expected it to, 2020 might have been a transition year for the Tar Heels. Instead, righthanders Joey Lancellotti and Gianluca Dalatri plus outfielder Dylan Harris all returned to UNC for another season, giving the Heels three accomplished upperclassmen to lead a largely inexperienced team.

“We weren’t expecting Lancellotti and Dalatri and Dylan Harris to be here,” UNC coach Mike Fox said. “Those three guys could be the difference between us being an average team and an above-average team.”

To take it a step further, having Lancellotti[…]