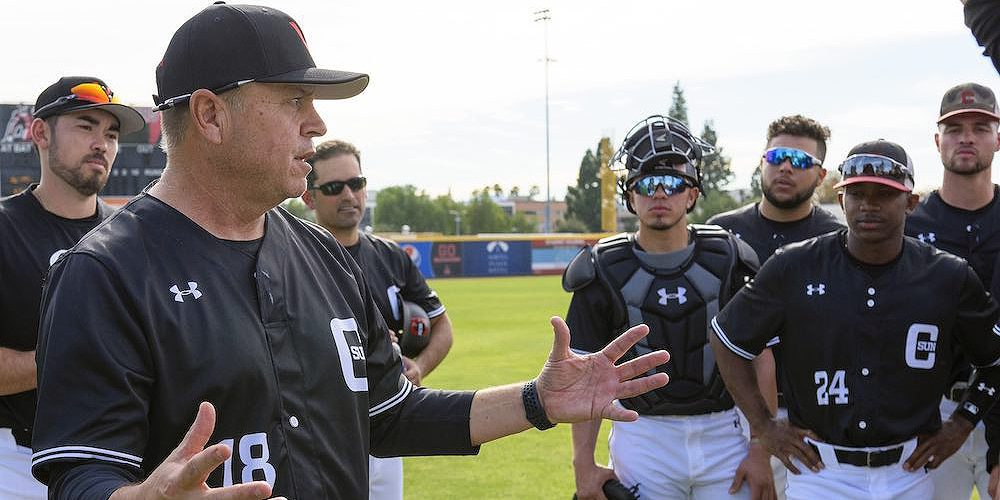 Dave Serrano is pushing all the right buttons. (CSUN photo)

Dave Serrano feels like a new man and coach, and Cal State Northridge, so far this spring, looks like a new program.

Serrano was one of the hottest names in college baseball a few seasons ago. He guided UC Irvine to the College World Series before doing the same at Cal State Fullerton. Then, he tried his hand in the rugged Southeastern Conference at Tennessee — his dream job.

Serrano was going to take his West Coast style of play and coaching to the Deep South, and he was going to win big in doing so, turning the Volunteers[…]