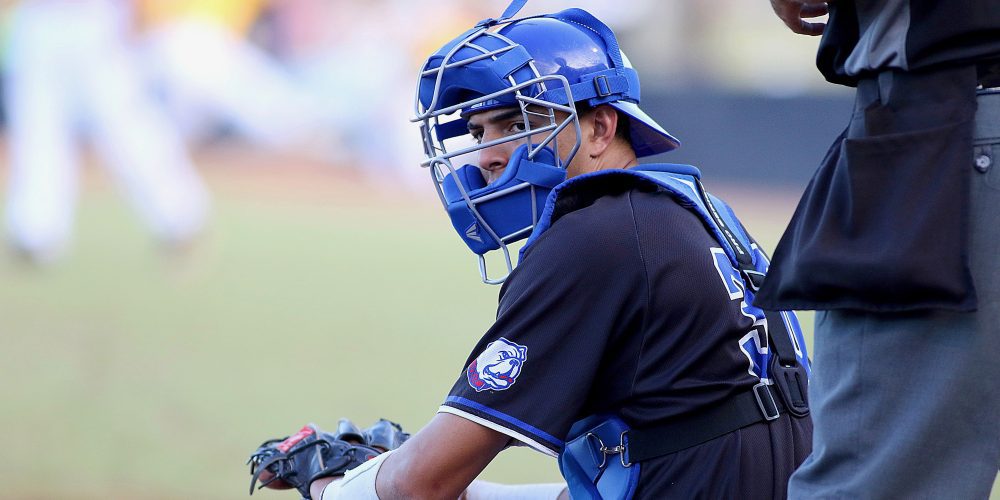 It will take some time for “normalcy” to return to the Louisiana Tech baseball program. The tornado that ravaged Ruston, La., last April destroyed the Tech baseball facility, so the Bulldogs have spent the fall and early spring practicing at a local high school field. That means practice hours are unorthodox, and it has been difficult to get the whole team together for practice on a consistent basis.

“We have a window between 9:30 and 1 o’clock where we have to practice, and fighting the weather and our class schedules, it’s been really challenging,” Louisiana Tech coach Lane Burroughs said. “The lack of time and togetherness we’ve had in our practice situation, that was really the challenge and concern. We’re just never together, the way we’re having to practice. So to see us come out the way we did, I was really proud. I think this team has a lot of chemistry and is really close, and they need to be, the way we’re going to be on the road.”

Few teams made a louder statement over the first week of the season than Louisiana Tech, which opened in in an emotionally charged atmosphere in Lafayette, where host Louisiana was honoring its late coach Tony Robichaux. With a lineup that has featured four or five freshmen on the field at times, the Bulldogs maintained their poise and won a pair of tight games in the first two days, 2-1 over the Cajuns and 2-0 over Southeastern Louisiana. Then they bested the Cajuns 10-0 on Sunday, completing a weekend that saw them allow just one run in three games. La Tech kept it rolling with a 7-4 win on the road at McNeese on Tuesday. …

Check out the full story below!