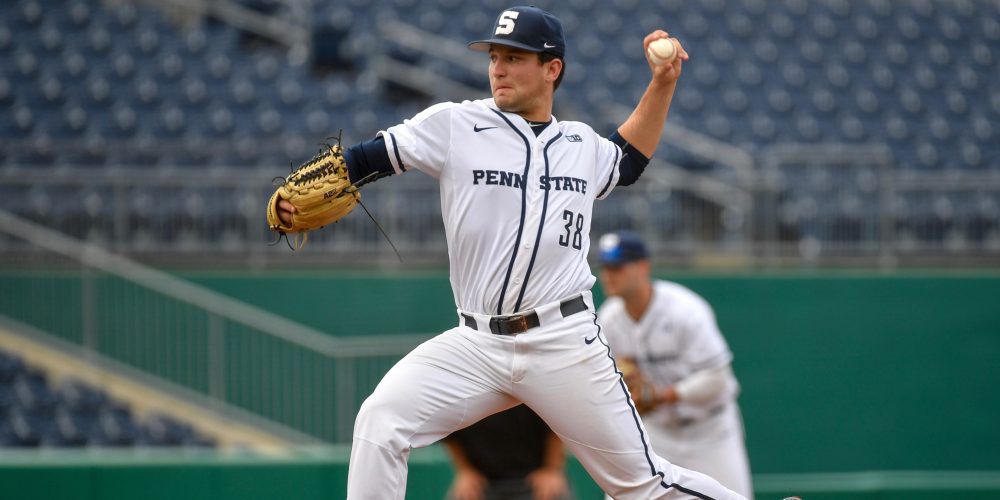 One of college baseball’s great turnaround stories this year is taking place at Penn State. A month into the season, the Nittany Lions are 10-3, and riding high after a big road series win at UCF and a midweek win at Pittsburgh.

For context, last year Penn State didn’t win its 10th game until May 4.

It might seem like this early success came out of nowhere for a program that went 3-21 in the Big Ten last year and 4-20 the year before. But sixth-year head coach Rob Cooper said the seeds of this turnaround were planted in the[…]