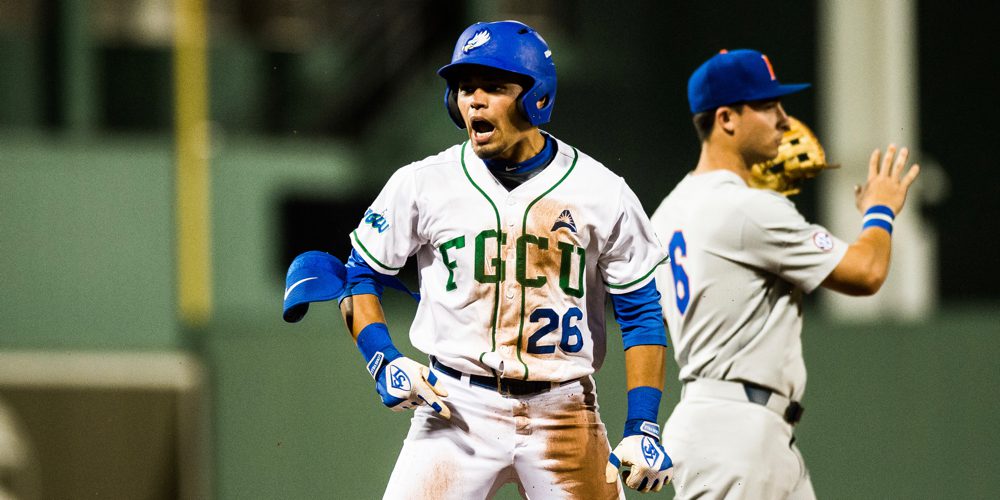 The Florida Gulf Coast Eagles first got some attention in 2010, when Chris Sale was named National Pitcher of the Year in his final season before becoming a first-round pick, and, ultimately, a five-time MLB All-Star.

But the university didn’t become marketable until 2013, when its little-known men’s basketball team reached the Sweet 16 and became known as “Dunk City.” Despite being a No. 15 seed, the high-flying Eagles knocked off Georgetown and San Diego State before falling to the Florida Gators.